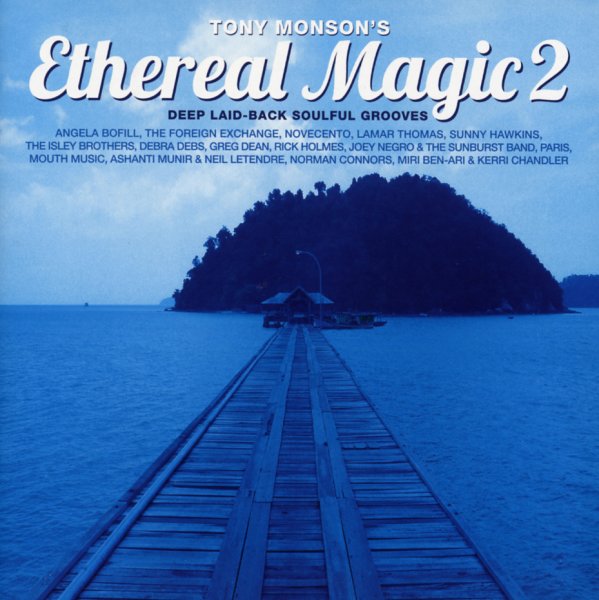 There's an island on the cover, but the music is all-soul, all the way through – a great collection of classic mellow moments from years back, plus a few excellent choices from more recent years as well! Still, the island's a great image for the sound of the set – as the music has this kicked-back vibe that provides a nice sort of escape from the everyday world – heavenly soul sounds that come both from rare classics, and some of the best of the current underground – brought together with the kind of care and class we've come to expect from the folks at Expansion Records. A wonderful mix of tunes – with titles that include "Remember To Remember" by Rick Holmes, "Under The Moon & Over The Sky" by Angela Bofil, "Living So Fast" by Novocento with Danni Gottlieb & Dave Liebman, "I Choose You" by Paris, "You Are My Starship" by Norman Connors, "It Should Be you" by Ashanti Munir & Neil Letendre, "He Mandu (mother mix)" by Mouth Music, "Far Beyond" by Joey Negro & The Sunburst Band, "It's Like Air" by Sunny Hawkins, "Blending Colors" by Debra Debs, "Unconditional Love" by Greg Dean with Chantae Cann & Jarrod Lawson, "Mississippi Delta Blues" by Lamar Thomas with Carrie K Thomas, and "Peace In The Middle East" by Miri Ben-Ari & Kerri Chandler.  © 1996-2022, Dusty Groove, Inc.