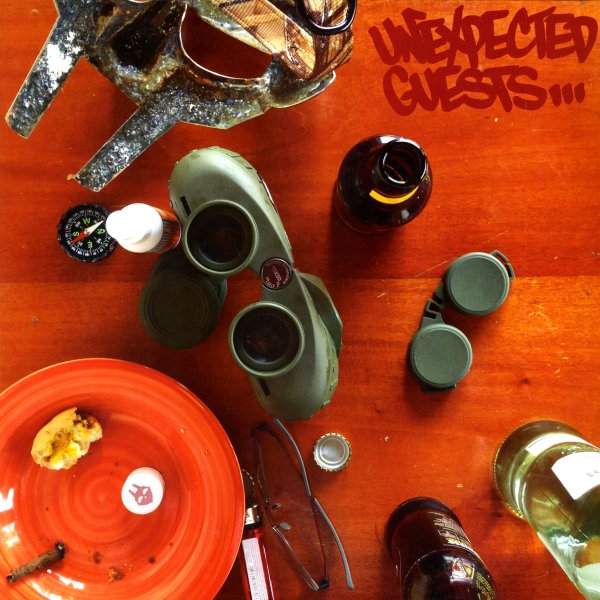 A prime set of Doom collabos – some unexpected, and others perfectly apt – with Talib Kweli, Vast Aire, Count Bass D, Masta Killa, Ghostface, Dilla, John Robinson and others. Essentially, a top notch set of cuts from rare vinyl singles or previously unreleased tracks, guest appearances, Doom productions for other artists and other excellent, if oft-overlooked gems. 18 tracks in all, not a skimpy set, and includes "Fly That Not" by Talib Kweli feat Doom, "Sniper Elite" by J Dilla & Doom, "Bell Of Doom" by The Prof feat Doom, "Angels" by Doom & Ghostface, "Black Gold" by John Robinson, "Sorcerers" by KMD and more, "My Favorite Ladies" by Doom and more – plus the bonus live Doom track "I Hear Voices".  © 1996-2022, Dusty Groove, Inc.
(Limited edition.)