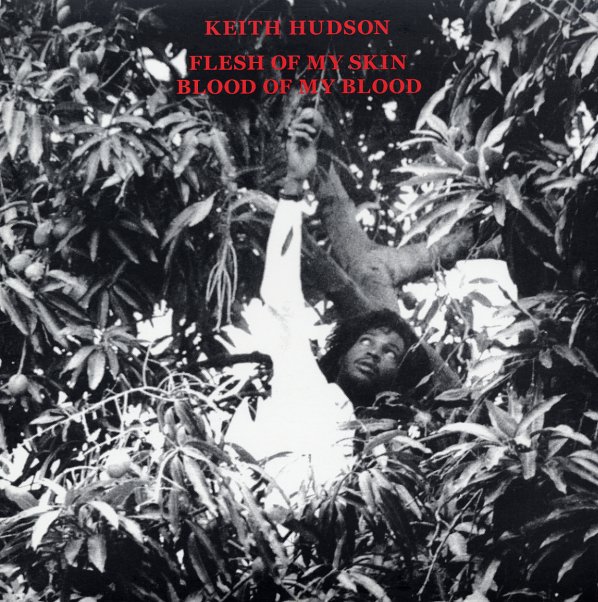 Flesh Of My Skin Blood Of My Blood

A lost gem, finally reissued! Hudson's voice as a producer remains one of the most unique and idiosyncratic of his era, and this first LP issued under his own name stands as a shining document of his genius. Cut very near the time of his classic dub side Pick A Dub, this album shares the haunting mood that runs through the best of Hudson's work, all the while delivering a resounding roots message. The rhythms are fierce, laid down by Leroy Sibbles, Fully Fullwood, Santa Davis, Count Ossie and Augustus Pablo, a dozen mighty tracks in all: "Hunting", "Flesh Of My Skin", "Blood Of My Blood", "Testing Of My Faith", "Fight Your Revolution", "Darkest Night", "Talk Some Sense (Gamma Ray)", "Treasures Of The World", "My Nocturne", "I Shall Be Released", "No Friend Of Mine" and "Stabiliser".  © 1996-2021, Dusty Groove, Inc.