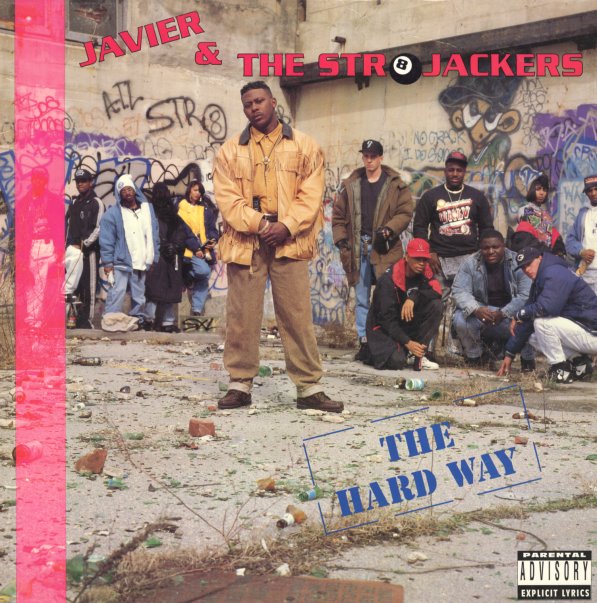 Featuring early production by Jermaine Dupri.
(Cover has light wear and BPMs written in pen on back.)