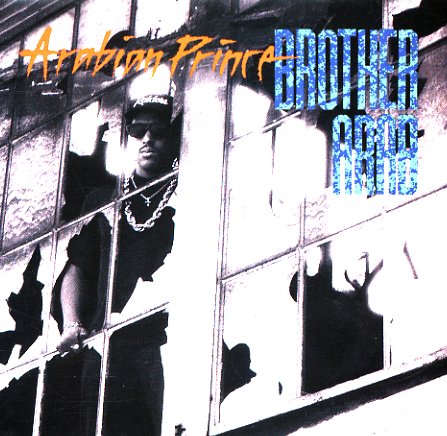 An obscure one from the west coast electro innovator. 10 tracks total, including "She's Got A Big Posse", "Never Caught Slippin", "It's A Dope Thang" and "It's Time To Bone".  © 1996-2022, Dusty Groove, Inc.
(NOTE – Still sealed with hype stickers, but cracked along the spine and halfway across the bottom seam, and half missing shrink in back.)

Planet Patrol
Tommy Boy, 1983. Very Good
LP...$11.99
More of an EP than an LP, at least by today's standards. Planet Patrol features 5 musicians, but the real stars here are producers Arthur Baker and John Robie, who give this album a nice electro sound. With the classic early Tommy Boy single "Play At Your Own Risk", plus "Cheap ... LP, Vinyl record album