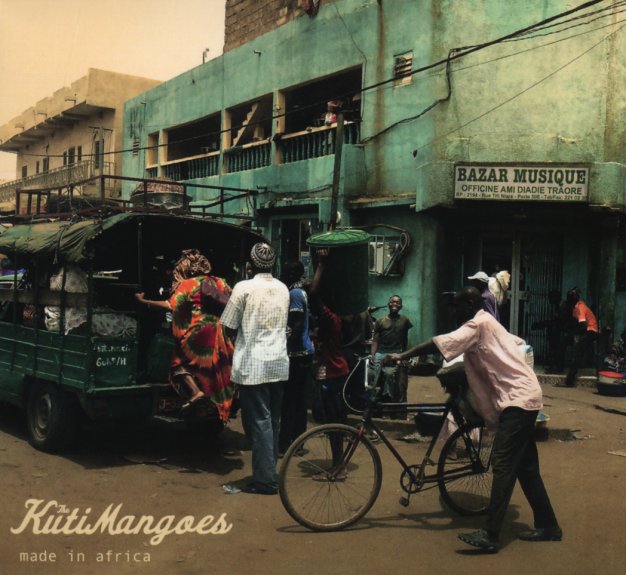 We loved The Kutimangoes last time around, but we love them even more on this sweet second set – a record that, as the title implies, was recorded in Burkina Faso, with a killer sound that really opens up their groove! The music is Afro Funk at the core, but has lots of jazz inflections throughout – and maybe a sense of grit that you're not as likely to find in some of the more polished records of the genre – almost as if the group's reaching out for ready elements outside of the studio setting, and fold them into their rhythms with effortless ease. There's a complexity to the trombone and saxes that is especially nice – richer than the usual horn blasts – and some of the Fender Rhodes lines seem to follow in a similar mode. Titles include "This Ship Will Sink", "Bamako By Bus", "Red Rain", "Tolma", "Nin Gang", and "Ouagadougou".  © 1996-2022, Dusty Groove, Inc.