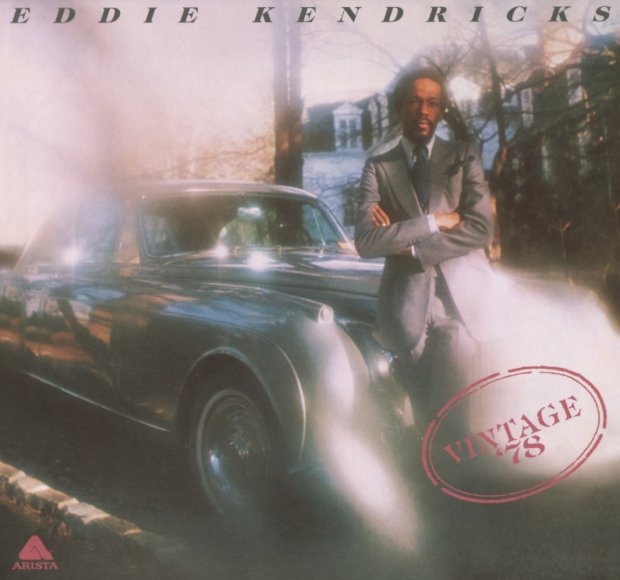 Eddie Kendricks, vintage 1978 – and still very much in the great grooving mode he brought to his earlier solo material for Motown! Even in this giant dancefloor generation, Eddie's got something very special and unique – a voice that can still sound as heartbreaking on a groover as it can on a ballad – and which has a way of linking an earlier generation of fragile male soul vocals with a new sense of 70s masculinity – of which Kendricks was one of the leading lights in soul! There's moments here that might well match some of the best late 70s work by artists like Marvin Gaye or Leroy Hutson – and the strong arrangements are by Andrew Louis Smith – a name we don't really know at all, but who should be thanked for helping the record avoid any disco cliches. Titles include "How's Your Love Life Baby", "One Of The Poorest People", "Love Love Love", "The Best Of Strangers Now", "Don't Underestimate The Power Of Love", "Ain't No Smoke Without A Fire" and "Maybe I'm A Fool To Love You".  © 1996-2022, Dusty Groove, Inc.
(Includes the printed inner sleeve. Cover has light wear.)