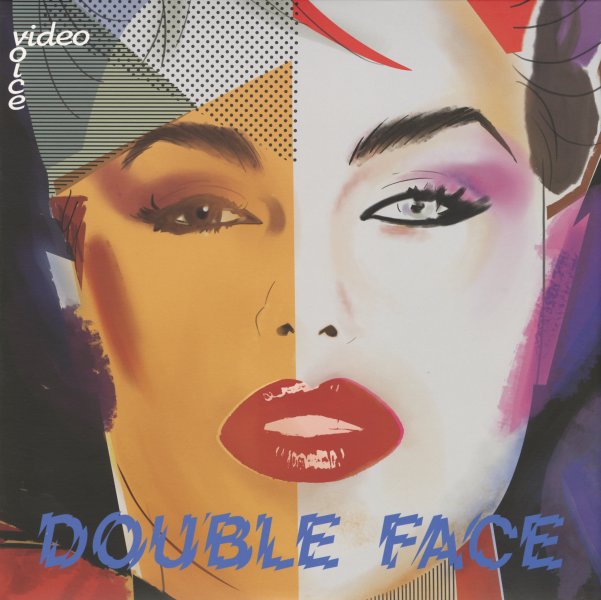 The cover here looks a bit 80s, but the sound of half the record is much more rich and organic – and maybe more in the kind of mode you'd know from the film score work of Piero Umiliani – who's working here under his Moggi pseudonym! Side one is orchestral – and most tracks have a standout instrument in the lead – sometimes acoustic piano, sometimes a trumpet – mixed with larger orchestrations that often have this great languid feel – almost like the aftermath of a sex-drenched steamy summer afternoon – but Italian-style, of course! Side two features the same tunes, but done completely electronically – with all these cool analogue elements that really live up to Umiliani's work in that realm – but again, with slinky sexy modes that are totally great. Titles include "Fata Morgana", 'Planetario", "Ricorrenza", "La Ballata Del Mare Salato", and "Nel Giardino Fantastico" – each done in an orchestral and electronic version!  © 1996-2021, Dusty Groove, Inc.