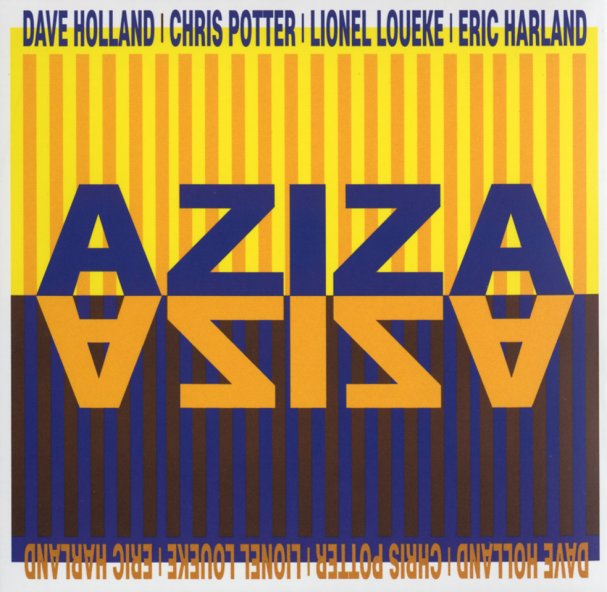 A really unusual group, with a sound that's certainly the sum of its wonderful parts – but also different in ways you might not expect! The lineup is excellent – the legendary Dave Holland on bass, Lionel Loueke on guitar, Chris Potter on tenor and soprano sax, and Eric Harland on drums – all working together in these very groovy styles that seem to have Holland pulling a lot more bold basslines than usual – almost as if he's using an electric version of the instrument, although it appears to just be an acoustic with a pickup! There's a soulful vibe to the record that you might not expect – shades of color and tone that are maybe closest to Loueke's music, but also very different than his own records – and Potter's really great in this setting, and blows with these open lines that are still as angular and sharp as usual, but maybe a bit warmer too. Titles include "Blue Sufi", "Aziza Dance", "Summer 15", "Walkin The Walk", and "Finding The Light".  © 1996-2022, Dusty Groove, Inc.