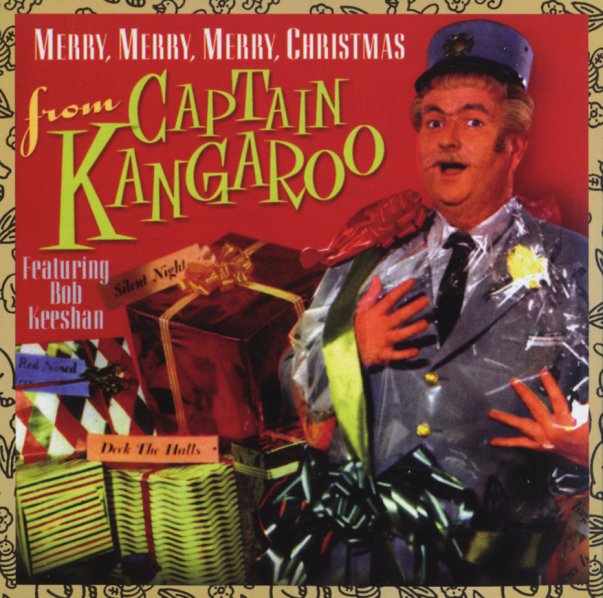 A merry, merry, merry and groovy groovy groovy Christmas from Captain Kangaroo, Mister Green Jeans and the early 60s cast! For the young or otherwise uninitiated, Captain Kangaroo (played by Bob Keeshin) was a groundbreaking, legendary children's television program that ran from the mid 1950s to the early 80s – with silly charm to spare. This wonderful Christmas record comes from the early part of the 60s, with the grander period production touches to show for it – groovy chorus backing vocals, sound effects, and a big, bright sound – on Christmas classics, original material, fun spoken intros and interludes. Not hokey at all...a real charmer! Includes "Merry, Merry, Merry Christmas", "Jingle Bells", "Santa's Other Reindeer", "I Want A Hippopotamus For Christmas", "When Santa Claus Gets Your Letter", "Happy Little New Year" and more.  © 1996-2021, Dusty Groove, Inc.