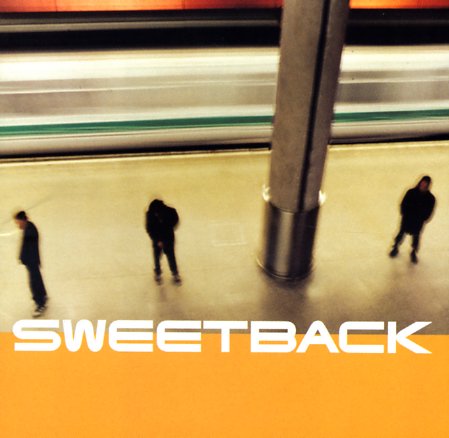 One of those records that kind of snuck under the radar at the time – but which has gone onto become a crucial part of soul music from the 90s, and a record that's one of the blueprints for the neo soul generation to come! Sweetback are a trio of musicians who provided important backing for Sade – the kind of warm, classic-styled soul grooves that made her a standout right from the start – and which also inspired a whole generation of musicians to leave behind some of the more electronic modes they were using in the 80s. The set really marks a shift back towards warmer, jazzier, more human sounds of soul music in the 90s – and in addition to great instrumentation by the core trio, the set also features some early vocals from Amel Larrieux, plus work from Maxwell too. Titles include "You Will Rise", "Au Naturel", "Walk Of Ju", "Softly Softly", and "Sensations".  © 1996-2023, Dusty Groove, Inc.
(First-ever proper vinyl release!)