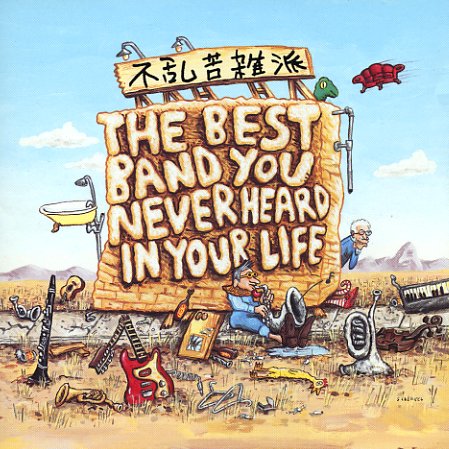 Best Band You Never Heard In Your Life