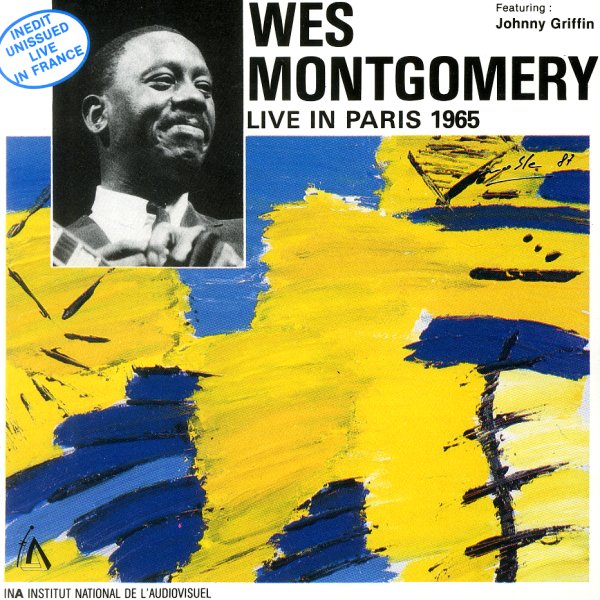 Great live material from Wes Montgomery – very nicely recorded, and featuring the bulk of a live show that took place on March 27, 1965, in Paris! The group features Harold Mabern on piano, Art Harper on bass, and Jimmy Lovelace on drums – and the overall approach of the record is quite different than some of Wes' larger group studio sessions of the time. Tracks are all mostly long, and Wes is working in some really great solo modes – still as tight and soulful as ever, but really taking a lot of chances and working through some techniques to much greater impact than on the shorter studio tracks. Titles include "Jingles", "Twisted Blues", and "Full House".  © 1996-2022, Dusty Groove, Inc.