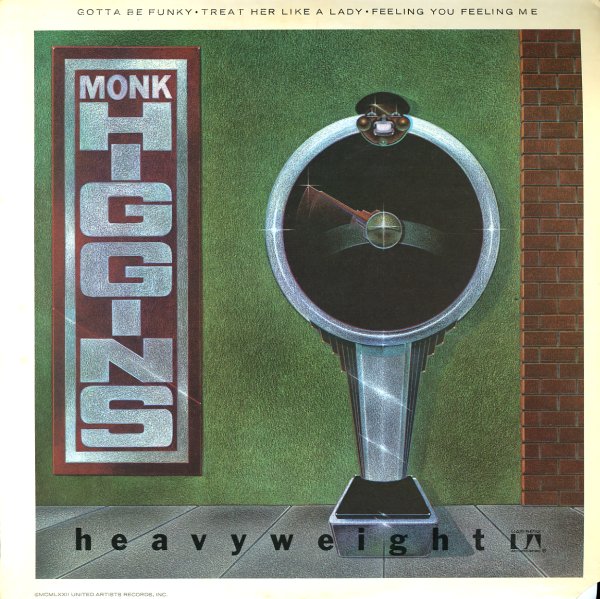 Quite possibly the best album ever from funky maestro Monk Higgins! The record's got some of his tighest work of the time – with plenty of tight breaks, nice keyboards, and soulful sax riffs – and Monk is going full-out on the arrangements, in the manner that he used for his best late Blue Note work with The Three Sounds or Blue Mitchell. The group's listed as "The Specialties" on the cover, and they vamp along nicely, like some of Monk's funky groups from the late 60s funky 45 days. Titles include "Gotta Be Funky", "Big Water Bed", "Up On The Hill", "Last Flight To Dallas", and "Libra's Way".  © 1996-2022, Dusty Groove, Inc.
(Cover has light wear and a cut corner.)