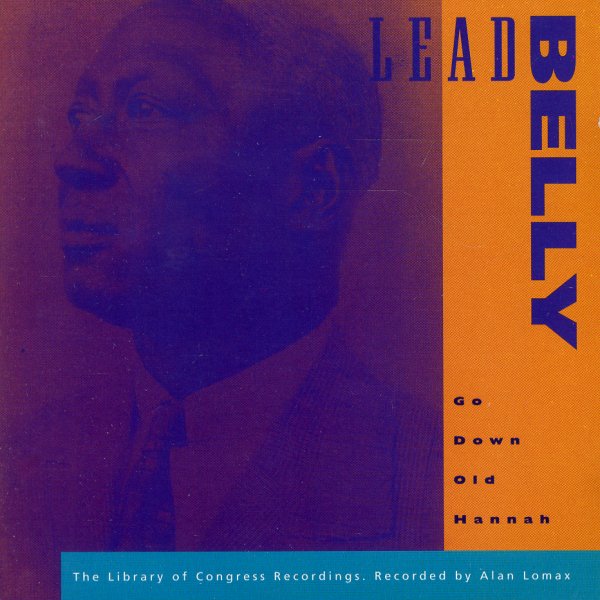 An Alan Lomax collection.
(Out of print.)

Sue
LaJam, 1981. Used
CD...$16.99
One of Bobby's greatest albums – a mix of electric blues and southern soul, forged in the heat of the Malaco studios in Jackson! The album's titled after Rush's incredible 8 minute track "Sue" – a tale of young love that has a hilarious monologue in the middle about this ... CD