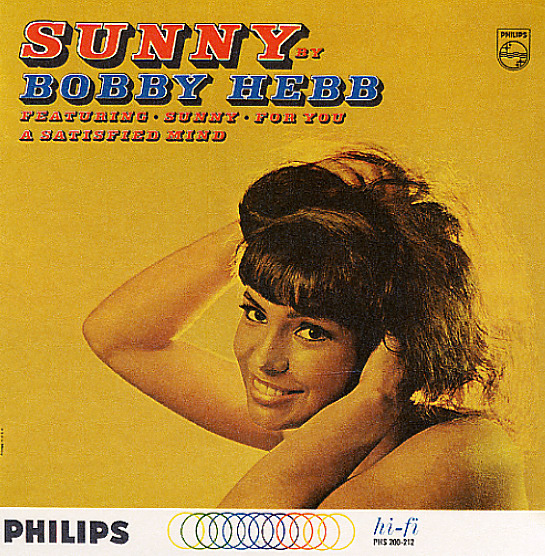 Sublime pop soul genius from Bobby Hebb – a standout record that really made his career, and a dusty nugget we never tire of hearing! Bobby was really unique at the time – singing a mixture of soul and pop that kept things real while still crossing over big – earning him an equal audience on both sides of the charts. Part of the credit for the album goes to producer Jerry Ross and arranger Joe Renzetti – who work here in a careful, almost gentle approach to pop – one that's never overblown, and which really lets Bobby's vocals step out front on the title hit "Sunny", plus other tunes that include "Crazy Baby", "I Am Your Man", "Where Are You", "Yes Or No Or Maybe Not", and "Love Love Love".  © 1996-2022, Dusty Groove, Inc.
(Heavy vinyl 50th anniversary pressing – with bonus booklet too!)