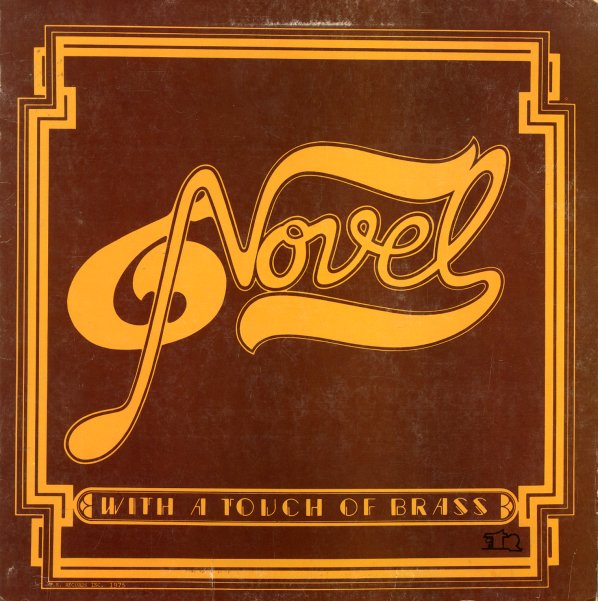 With A Touch Of Brass

Encore – Charanga 76 In 77
TR, 1977. Near Mint-
LP...$14.99
This is Charanga 76's second record and it features nine songs with a salsa sound. The group's leaders are Felipe Martinez and Hansel Martinez and they are joined by singer Raul Alfonso, Frank Bello on piano, Andrea Brachfeld on flute, David Castro on bass and many others. Tracks include "Kuk ... LP, Vinyl record album