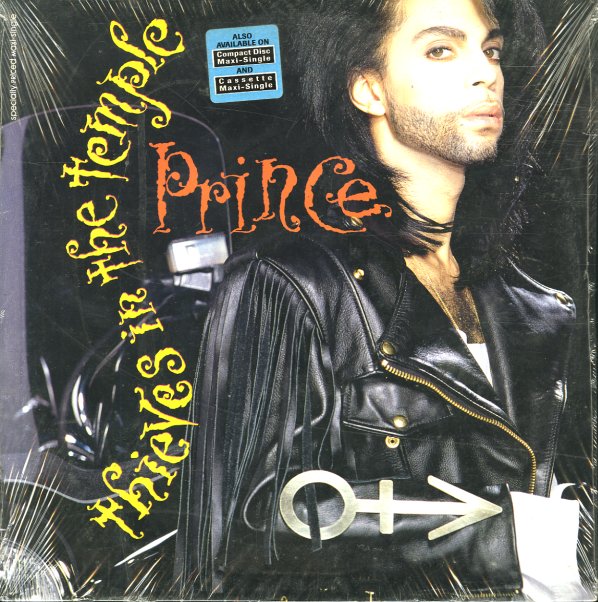 Ten Percent (9:15, 7:07)
Salsoul, 1976. Very Good+
12-inch...$8.99
A fantastic track that mixed earlier east coast vocal soul with the burgeoning club/disco scene in Philly – not only a great piece of work in the harmony soul style of the 70s, but a massive dancefloor number served up by the godlike Norman Harris! It's offered here in an older Salsoul ... 12-inch, Vinyl record