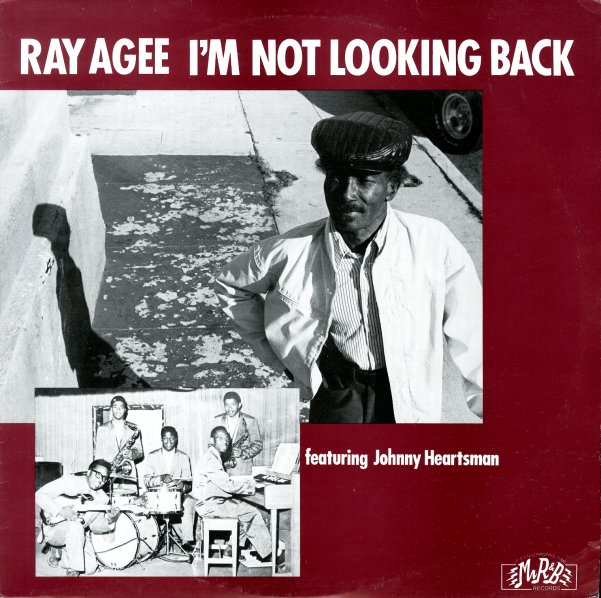 I'm Not Looking Back