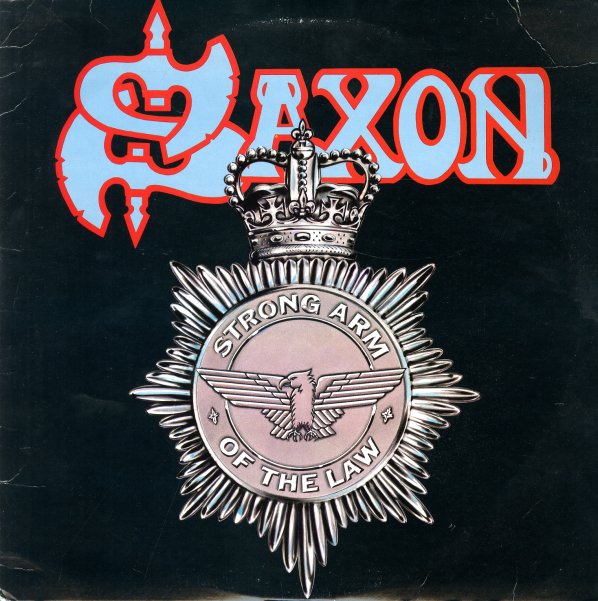 Strong Arm Of The Law

(UK pressing, in white cover, with a hype sticker and light wear.)