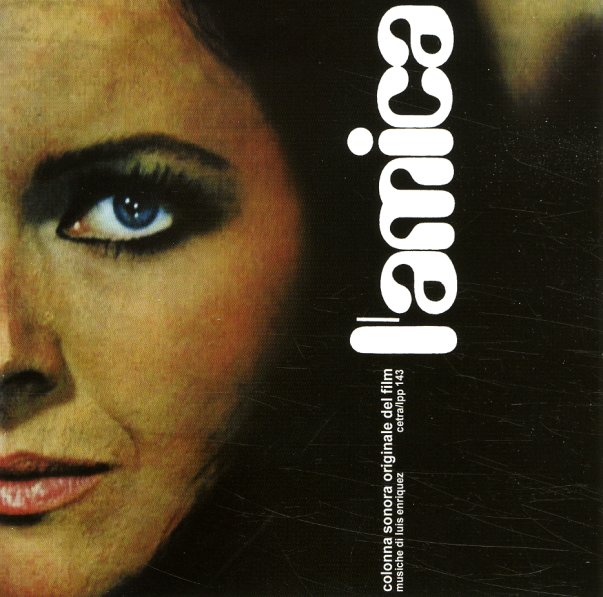 One of the greatest soundtracks ever from Luiz Bacalov – a set that's filled with sex and slink, but which also has a great sense of groove as well – blending bossa jazz, mod moments, and all the best styles of the late 60s Italian scene! The music is mostly acoustic, but has a really great way of using sustained notes on flute – which creates this dreamy vibe that's almost electric, especially when offset by acoustic basslines, percussion, and piano – all used at a level that's right up there with the best from Morricone or Trovajoli at the time! There's also wonderful drifting vocals in the mix – courtesy of Nora Orlandi – and titles include "Round Nassau", "Swingin Easy In Tanganika", "Rio Zona Sul", "L'Amica", and "Taxi Cab 67". Features two bonus tracks – "L'Amica (ripresa)" and "The Bitter Truth (inst)".  © 1996-2022, Dusty Groove, Inc.