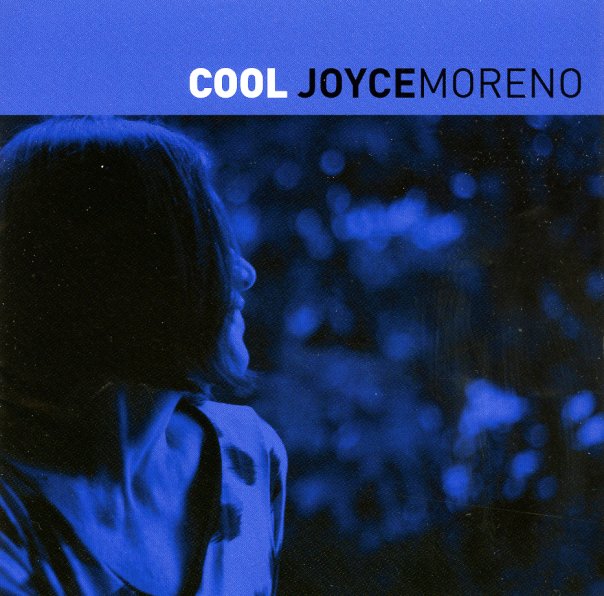 Plenty cool sounds from Joyce – a lady who's always been the definition of the world used in the title – thanks to her totally unique, totally wonderful style! The album's one of a number of recent gems that have Joyce really going back to basics – hitting that soaring blend of vocals and acoustic guitar that first made her 70s recordings so great, cut here with small combo instrumentation that includes Tutty Moreno on drums and Helio Alves on piano. But the real charm, as always, comes from Joyce – the way she works her voice, plays her guitar, and ties the two of them together in a manner that's unlike anyone else – a sound inspired by bossa, inflected by jazz, but totally her own throughout. Familiar tunes get completely remade with the approach – as you'll hear on the set – which includes these sublime Joyced-up versions of "Cool", "Let's Do It", "Love For Sale", "Fever", "The Shadow Of Your Smile", "Invitation", and "Moon River" – all sounding very unique, and plenty darn cool!  © 1996-2021, Dusty Groove, Inc.

Gafieira Moderna
Far Out (UK), 2001. New Copy
CD...$7.99 16.99
Beautiful work from Joyce – possibly her best album in years! The lovely Brazilian singer/guitarist blows away all the newcomers in the modern bossa field – and shows the world that she's still one of the strongest talents of her generation. The album's got a stronger jazz component ... CD