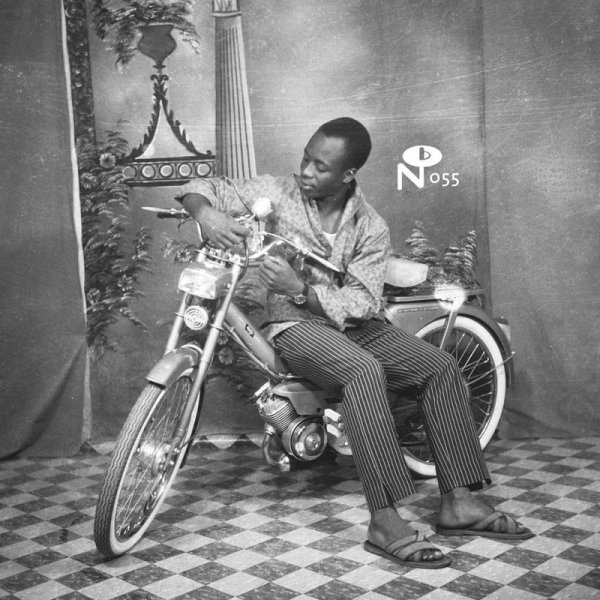 One of the most ambitious projects we've ever seen from Numero – and that's saying a lot, given some of their other releases! This package is equal parts cultural document and musical treasure trove – a heavy book full of photos from a time when Upper Volta was stepping past its colonial history, and finding a new cultural identity as an independent nation – presented alongside a rich array of the sounds that were shaping the scene at the time! The cover image has a feel that's maybe older than its 70s vintage – and some of the music does, too – relatively rootsy at points, with heavy percussion, riffing guitar, and jazzy inflections on some of the horns – and a bit less polished and produced than work coming from scenes like Nigeria or South Africa at the same time. The whole thing's similar to Numero's Light On The Southside set – but maybe even better, as the music here is even more unique – and the images are ones that bring forth a culture we never would have experienced otherwise. Titles include "Air Volta" and "Mama Soukous" by Volta Jazz, "He Ya Wannan" by Ouedraogo Youssef, "Si Tu Maime" and "Ram Passomaye" by Coulibaly Tidiani & Dafr Star, "Milaoba" by Les Imbattables Leopards, and "Gentlemen Doromina" by Echo Del Africa. 3CDs, 37 tracks, and a hardcover 176 page book!  © 1996-2023, Dusty Groove, Inc.