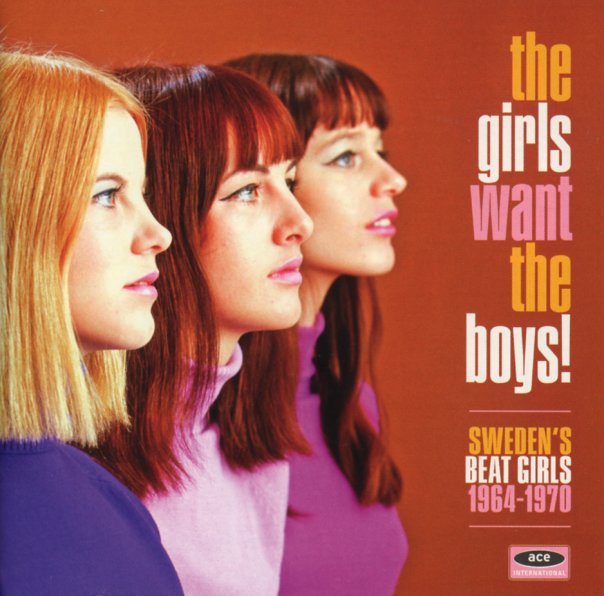 Totally groovy sounds from the Swedish scene of the 60s – a flurry of female pop tunes that we love every bit as our favorite French femme work from the time! Like French pop, the tunes here are lively and upbeat – often with a slight current of funk or soul in the rhythms, and with instrumentation that mixes fuller orchestrations with groovier elements at the core – creating a juxtaposition of large sound and personal presence that makes the music plenty darn great throughout! There have been lots of other European scenes tapped like this over the years – but this may well be the first Swedish collection we've ever heard – and, thanks to the folks at Ace Records, it gets beautiful presentation with top-shelf sound, and detailed notes on the music. Titles include "The Girls Want The Boys" by Eleanor Bodel, "Karlek Finns Det Overallt" by Mak Les Souers, "Last Train To Liverpool" by Plommons, "Good Kind Of Hurt" by Lena Junoff, "Don't" by Doris, "Benny Law" by Plums, "Lite For Liten" by Lill Babs, "Vadret" by Mona Wessman, and "You Really Have Started Something" by Britt Bergstrom. 24 tracks in all!  © 1996-2022, Dusty Groove, Inc.