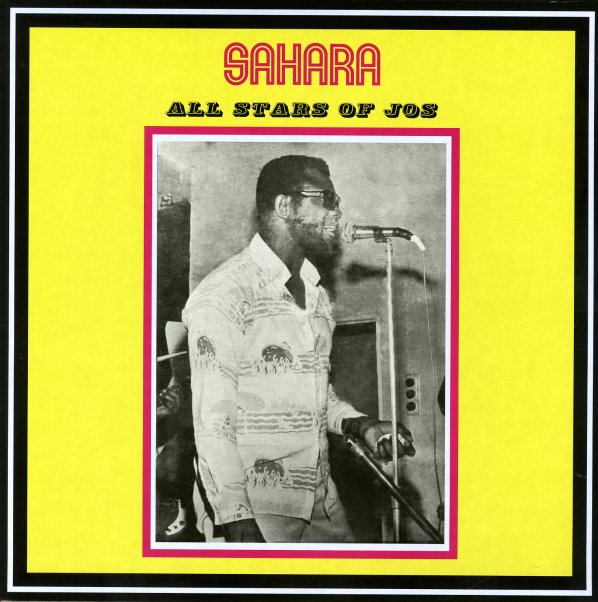 Phase IV (with bonus download)
PMG (Austria), 1976. New Copy (reissue)
LP...$24.99 29.98
Blo have gone through a few different phases before this fantastic fourth album – but none of them as funky as the work on this set – which may well set a whole new standard for the Nigerian music legends! The groove here is super-tight, with lots of excellent bass and drums snapping ... LP, Vinyl record album