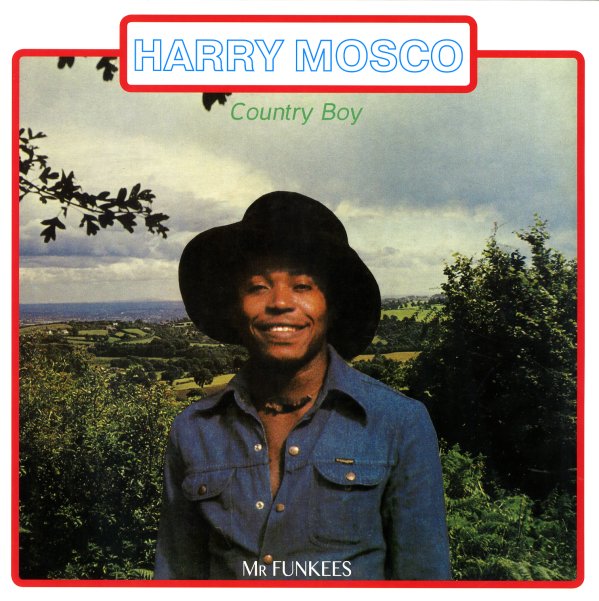 Sweet grooves from Harry Mosco – once the leader of The Funkees, but stepping out here with some wicked work from the London scene at the end of the 70s! The album's got a snapping electric vibe – sometimes clubby, but with more of a funk feel overall – thanks to some heavy basslines that really give the best cuts a kind of darkness – as do the horns, which create these down-turning inflections that are quite different than the usual sort of Afro-styled groove! Things get pretty freewheeling as the album moves on – and there's a criss-crossing of modes that almost reminds us of some of the work that Ice cut on the French scene of the time. Titles include "I Feel Funky", "Harry's Party", "It's Too Late", "Country Boy", and "Wanderer".  © 1996-2021, Dusty Groove, Inc.