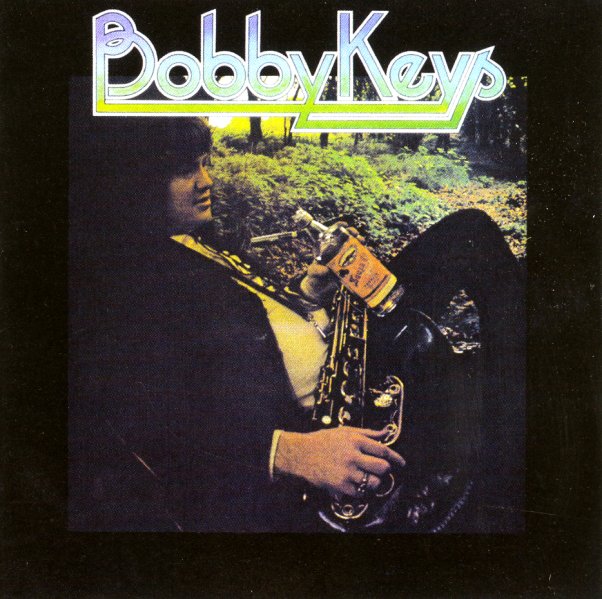 A really cool album from saxophonist Bobby Keys – a record with no vocals at all, just Bobby's solos – but a set that's maybe better tagged as instrumental rock than jazz, given the heavyweight guest musicians in the lineup! Keys blows with an all-star array of talent from the rock scene of the time – including Jack Bruce and Felix Pappalardi on bass, Leslie West and Dave Mason on guitars, Nicky Hopkins on keyboards, and Ringo Starr on drums – plus a bit more guitar from George Harrison, too! Yet what's great about the record is that all these talents put aside their ego and follow Bobby's lead – in a groove that's maybe a bit southern soul, a bit down-home rock – with some definite currents of Memphis and Muscle Shoals in the music. Titles include "Crispy Duck", "Steal From A King", "Bootleg", "Smokefoot", "Altar Rock", "Command Performance", and "Sound & Foam".  © 1996-2022, Dusty Groove, Inc.