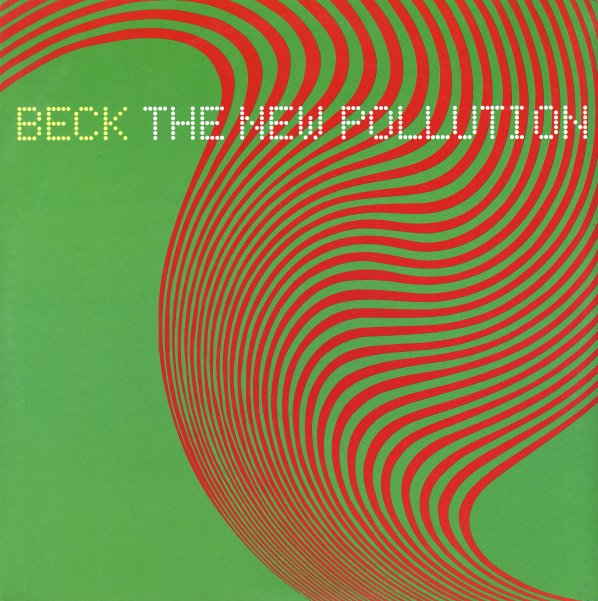 Cornerstones EP – Straight Up/Before We Say Goodbye/Blue Cycles (10-Inch EP)
Ricky Tick (Finland), 2005. Near Mint- (pic cover)
12-inch...$14.99
A mad slab of genius from Five Corners Quintet – one that easily matches the brilliance of the group's other singles, but which also has them expanding their sound a bit! Mark Murphy does some wonderful guest vocals on the tune "Before We Say Goodbye" – a breezy jazz dancer ... 12-inch, Vinyl record