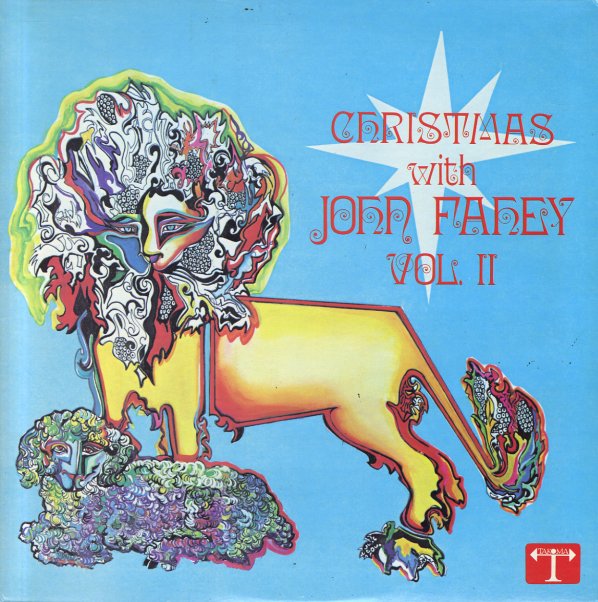 A fantastic follow up to the first, better-known Christmas album from guitar genius John Fahey – and a set that's maybe even more mindblowing overall! Side one features Fahey's shorter interpretations of Christmas themes – done on acoustic guitar, with his amazing sense of phrasing and tone – in duet with Richard Ruskin on a few tracks, with titles that include "Oh Holy Night", "Carol Of The Bells", "Russian Christmas Overture", and "White Christmas". But on side two, things really get interesting – as the side features two long tracks – "Christmas Fantasy", in two parts – with the kind of long, exploratory guitar lines that we love on some of Fahey's non-Holiday albums for Takoma – extended acoustic work that goes way beyond the simple sounds of the season!  © 1996-2021, Dusty Groove, Inc.