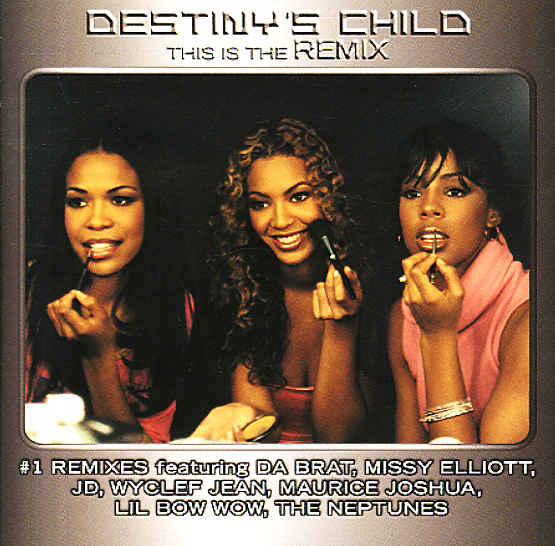 This Is The Remix

Three Degrees & MFSB Show
Philadelphia International/Sony (Japan), 1974. Very Good+
LP...$19.99
A Japanese release, with the unusual tune "Midnight Train", and a Japanese version of "When Will I See You Again" – plus "Dirty Ol Man", "Freddie's Dead", "TSOP", "Touch Me In The Morning", "Back Stabbers", "A Woman ... LP, Vinyl record album

Right On!
Juggernaut, 1968. Near Mint- Gatefold
LP...$14.99
One of the wildest albums ever by the mighty Last Poets! Billed as "a woodstock in poetry", this is the soundtrack to the obscure film Right On (billed as "the hit film" on the cover), which was shot using the first version of the Last Poets that included Felipe Lucianao, David ... LP, Vinyl record album