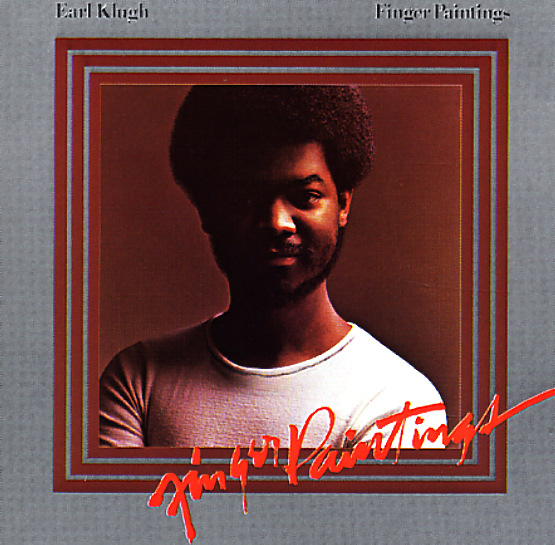 A real breakout album for Earl Klugh – the kind of record that got him on the a-list of fusion players for the rest of the 70s! The title here is especially well-chosen – as the tunes have a gently colorful feel that's never too slick, despite the tighter setting of the album – with light arrangements by Dave Grusin that still leave Earl plenty of space to work his subtle magic on the strings of the guitar. Titles include "Keep Your Eye On The Sparrow", "Summer Song", "Dance With Me", "Dr Macumba", "Long Ago & Far Away", and "Cabo Frio".  © 1996-2021, Dusty Groove, Inc.
(Out of print, gold CD pressing on Mobile Fidelity! Small cutout hole through the case.)

Wishful Thinking
Capitol/Mosaic, 1984. Used
CD...$6.99
Smooth fusion from one of the greats – and although an 80s set, a record that still holds onto most of the best warmth of Earl Klugh's earlier years! The production is surprisingly laidback at points – never too many 80s gimmicks or easy attempts at a hit – and Earl plays with ... CD

Finger Paintings
Blue Note, 1977. Used
CD...$9.99 (CD...$19.99)
A real breakout album for Earl Klugh – the kind of record that got him on the a-list of fusion players for the rest of the 70s! The title here is especially well-chosen – as the tunes have a gently colorful feel that's never too slick, despite the tighter setting of the album – ... CD