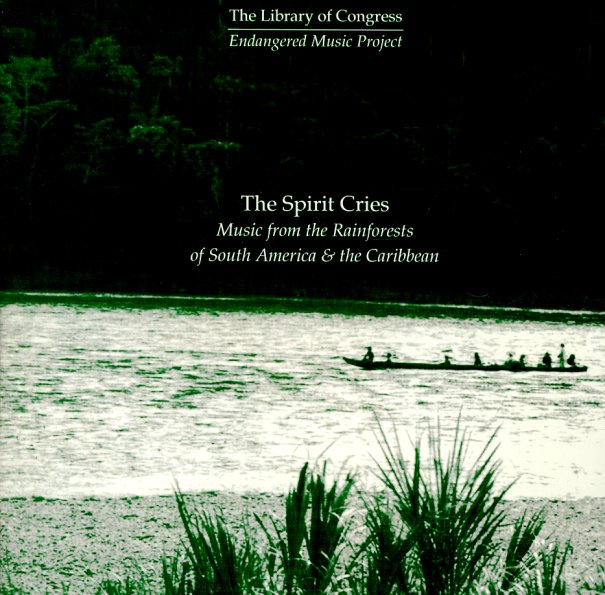 Spirit Cries – Music From The Rainforests Of South America & The Caribbean