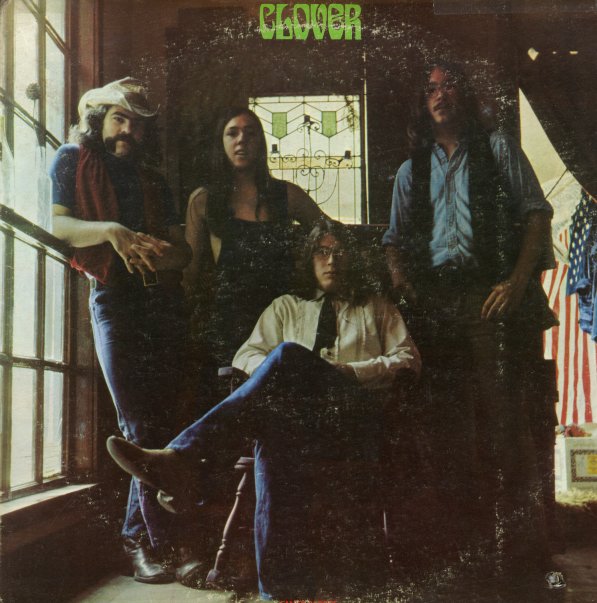 An overlooked album from Clover – a great Bay Area group from the start of the 70s – best known for later work with Elvis Costello and Huey Lewis! Clover is a great start for a very cool group – a set that definitely draws on some of the "out of the city" sounds of the post-Haight scene in SF – as you might guess from the cover – but which also has some funkier undercurrents too, and almost a garagey mix of soul amidst the rootsy elements – one that really shows the evolution of a group like this from the styles of a few years before! Titles include a cover of "Shotgun", plus "Come", "Could You Call It Love", "Southbound Train", "Going To The Country", and "Stealin".  © 1996-2021, Dusty Groove, Inc.
(White label promo, b-side label has a scratch. Cover has light wear.)

Willy & The Poor Boys
Fantasy, 1969. Very Good-
LP...$24.99 (LP...$24.99)
It's hard to get any more classic than this for Creedence Clearwater Revival – as this legendary late 60s album is definitely the place where it all comes together! The pairing of John Fogerty's lead guitar and the scratching rhythm guitar of brother Tom really sounds wonderful here – ... LP, Vinyl record album