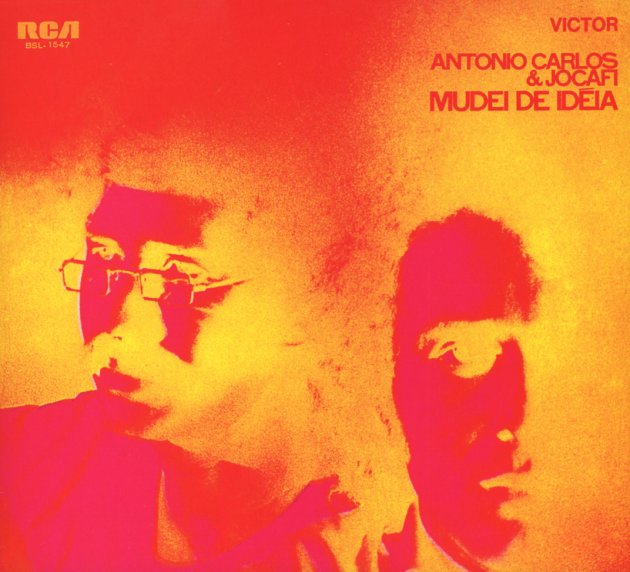 An amazing bit of Brazilian funk – and the best album ever by this exciting soulful duo! The record's their first, and it's got a crackling intensity that you don't always find on their other albums – a groove that mixes hard samba with bass-heavy funk, with a sound that makes them one of the most important forces of the Samba Soul generation! There's lots here to love if you like the heavy grooves of Jorge Ben or Tim Maia – but the duo also have a really great approach of their own – especially in the way they'll trade voices back and forth, over grooves that also have plenty of back/forth action too! The record includes the amazing heavy piano/percussion jammer "Hipnose", plus the great cuts "Voce Abusou", "Kabaluere", "Se Quiser Valer", "Deus O Salve", "Nord West", and "Dalena".  © 1996-2022, Dusty Groove, Inc.

Per Un Pugno Di Samba
RCA/Sony (Italy), 1970. New Copy
CD...$24.99 30.99
An amazing record – one that stands as one of Chico Buarque's greatest from the 70s! The set was recorded in Italy in 1970 – and features Chico singing lead vocals over backings handled by Ennio Morricone – all in a style that's a perfect blend of MPB with the best elements of ... CD