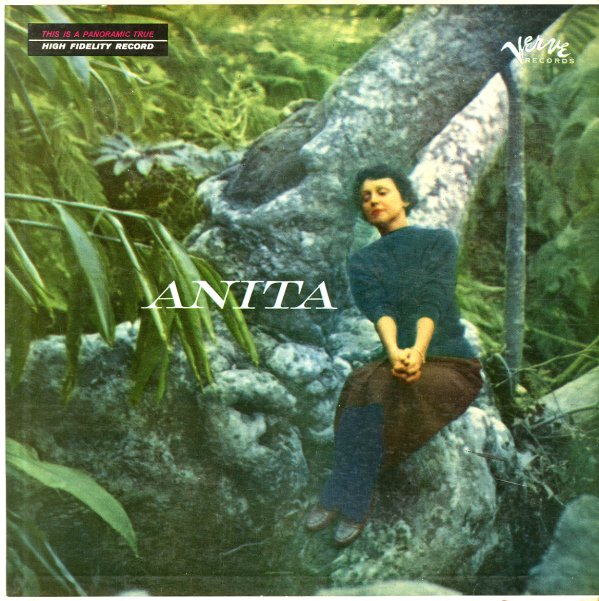 One of the strongest of Anita's mid 50s outings for Verve – a tightly-crafted set that benefits from some good arrangements from Buddy Bregman! The format is perfect for Anita – giving her little space to have to make decisions, and letting her concentrate on the tone and charm that were always her strongest suit at this point. Soloists include Paul Smith on piano and Barney Kessel on guitar – and titles include "Who Cares", "You're The Top", "Fine & Dandy", "Beautiful Love", "Time After Time", and "No Moon At All".  © 1996-2021, Dusty Groove, Inc.
(Mono orange label Verve Records Inc pressing with deep groove. Cover has a bit of gloss peel along the opening, and some surface wear and discoloration from age on back.)