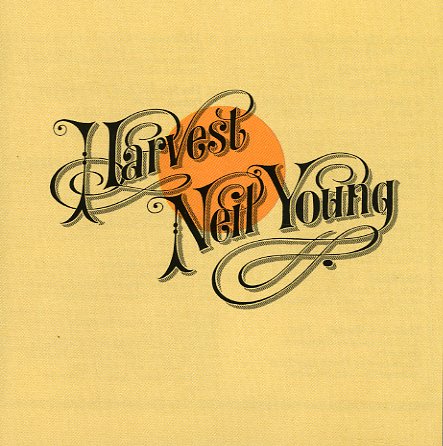 Morph The Cat (CD & DVD-audio)
Reprise, 2006. Used CD & DVD
CD...$19.99
Fagen returns to wrestle with mortality and his own significance on Morph The Cat – his best solo work since Nightfly – and overall a stronger album than Steely Dan's previous effort! We can't pinpoint exactly what makes this one of the better Dan-related efforts off the 00s, but we ... CD