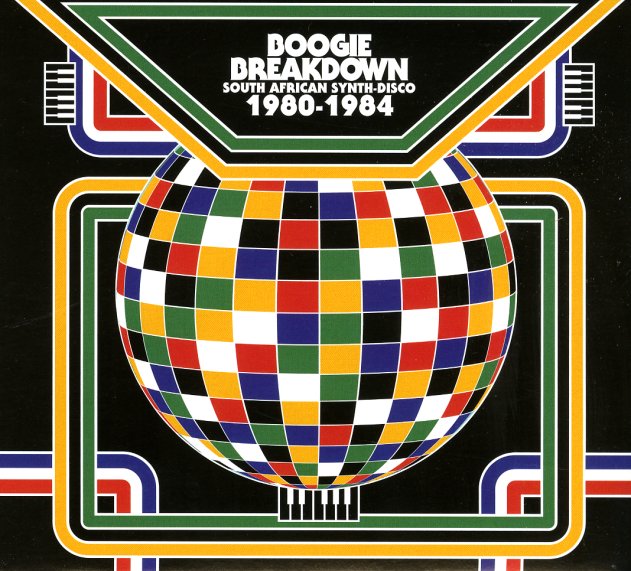 There's no breakdown to the boogie here – as the album's overflowing with stunning sounds that are right up there with better-known club music from the early 80s – every bit as full of basslines, beats, and keyboards as the best tracks from the American scene of the period, but maybe even more stripped-down and biting overall! As the title announces, the music here is all from South Africa of the late Apartheid years – a time that's usually summed up by music of protest, but which also required some moments of letting off steam – the kind of grooves that are featured in this set! The sound is warmer than you'd expect from the "synth" in the title, too – more like electro funk overall, with a great sense of sharp rhythms and nicely focused vocals – some of which echo older South African modes, but which still often nod more strongly to US dancefloor soul. Titles include "Party" and "Good Vies" by Harari, "Hey Tonight" and "We Keep On Keeping On" by Cannibals, "I Wanna Be Myself" and "Let's Groove Tonight" by Don Laka, "Perfect Love" and "Breakdown" by Neville Nash, "Flash A Flashlight" and "I Just Keep Dancing" by Benjamin Ball, and "You've Got Love" and "Hold Onto Love" by Al Etto.  © 1996-2023, Dusty Groove, Inc.

Tanamur City – Indonesian AOR, City Pop, & Boogie 1979 to 1991
Cultures Of Soul, Late 70s/1980s/Early 90s. New Copy
CD...$12.99 16.99
A really fantastic look at a scene we might never heard otherwise – served up here in a selection of cuts that have a really surprising vibe! Forget everything you know about Indonesian music, as the work here seems to draw most heavily from the European scene at the time – ... CD