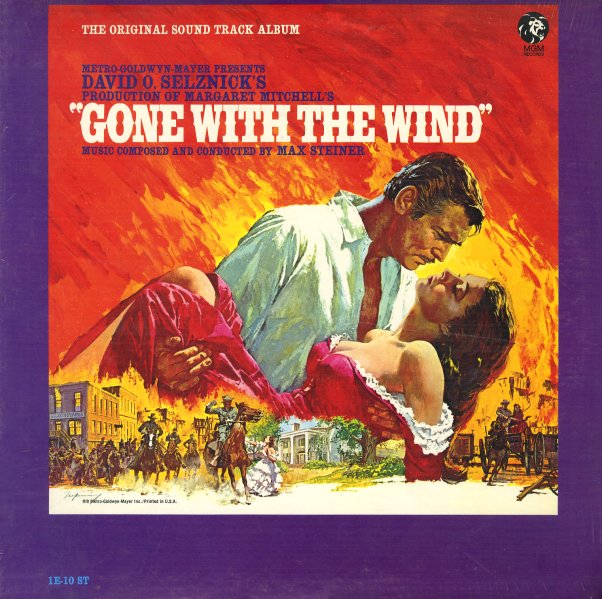 (Mid 60s stereo issue. Cover is bumped at the bottom of the spine.)