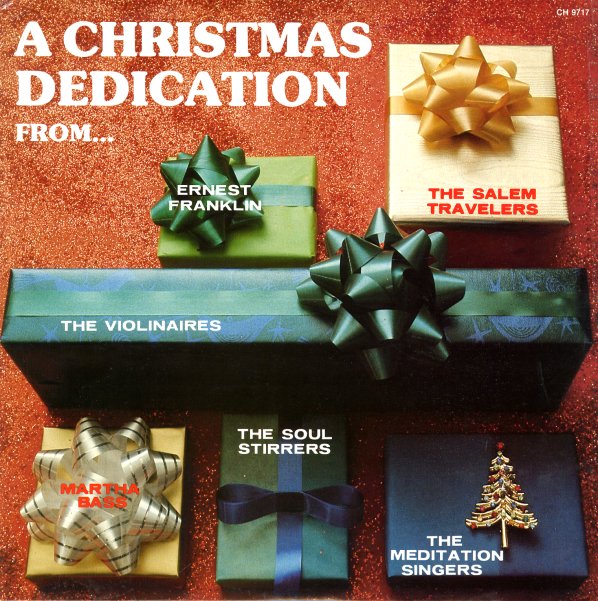 I'd Like To Teach The World To Sing
Buddah, 1972. Very Good+
LP...$4.99
Classic pop gospel from Edwin Hawkins and his very successful group! The title cut's a pretty decent version of a song that we heard way too much back in the 70s – and the album's got a number of pop tracks and covers, and titles include "Ooh Child", "Give Me A Star", ... LP, Vinyl record album