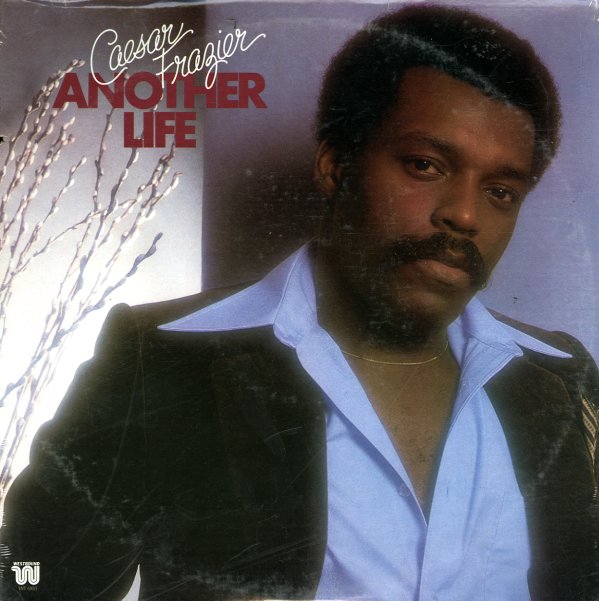 Another Life (with bonus tracks)

A sweet step forward for the mighty Caesar Frazier – an artist you might know more as a Hammond organist from his earlier albums as a leader – but one who steps out here as a soul singer with a mighty sweet groove! The record's way more than just a quick shift to disco for some cash – as Caesar's getting some excellent help here from arranger David Van DePitte – the Motown genius who brought great sounds to Marvin Gaye and others, and who really helps keep things at a more sophisticated level here – as Frazier sings in the lead, instead of playing his usual keyboards. And while the set was recorded in Detroit, it also got a final mixdown at Sigma Sound in Philly by the great Tom Moulton – who really finds a way to bring out the best energy of the cuts. Titles include "Child Of the Wind", "Lady", "Another Life", "Till Another Day", and "I Got To Have Your Love". CD features two bonus tracks – the unissued "Gonna Lay It On Ya", and "Till Another Day (Tom Moulton 7" edit)".  © 1996-2022, Dusty Groove, Inc.