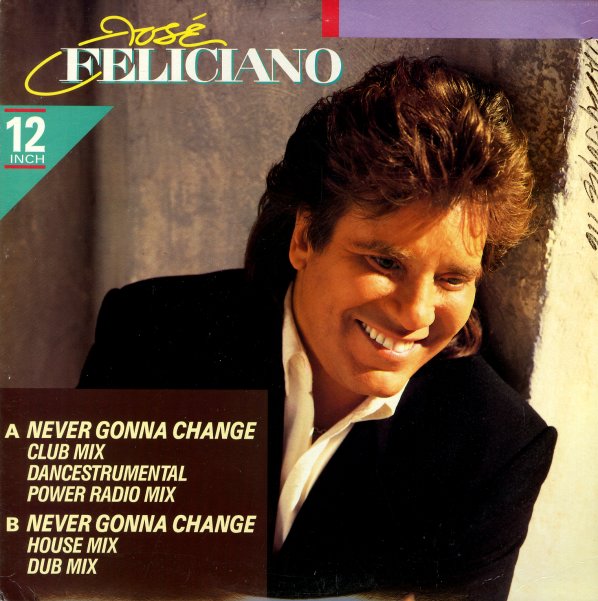 Washing Machine/Can You Feel It/Beyond The Clouds
Trax, 1986. Very Good
12-inch...$39.99
If you ask us, this is Larry Heard's finest moment, combining the raw energy of early Chicago house with a jazzy sensibility, warm tones on the keyboards and a spare approach that gives all the elements room to breath. A modern classic! 12-inch, Vinyl record