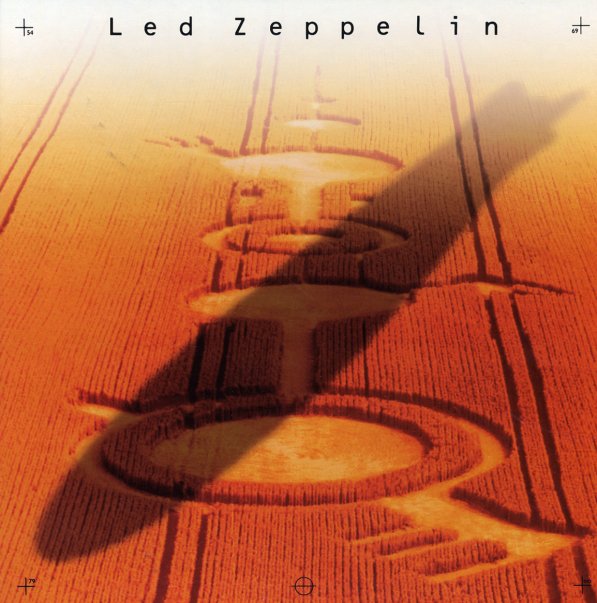 Original Human Being
Philips, 1970. Very Good+
LP...$33.99
At this point, the heavy rockers of Blue Cheer's members included Dickie Peterson on bass, guitar, and vocals, Gary Yoder on guitar, harp and vocals, Norman Mayell on drums, percussion, guitar and sitar and Ralph Kellogg on piano, organ and bass. The tracks include "Good Times Are So Hard To ... LP, Vinyl record album