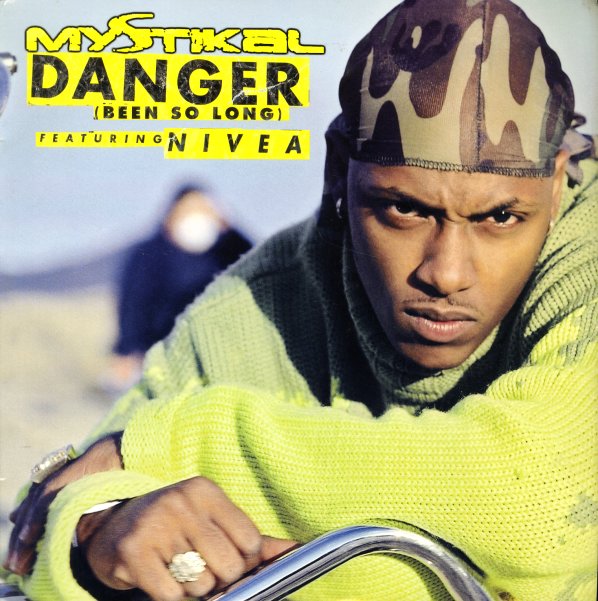 (Cover is wavy from moisture with peeled patches on the back.)