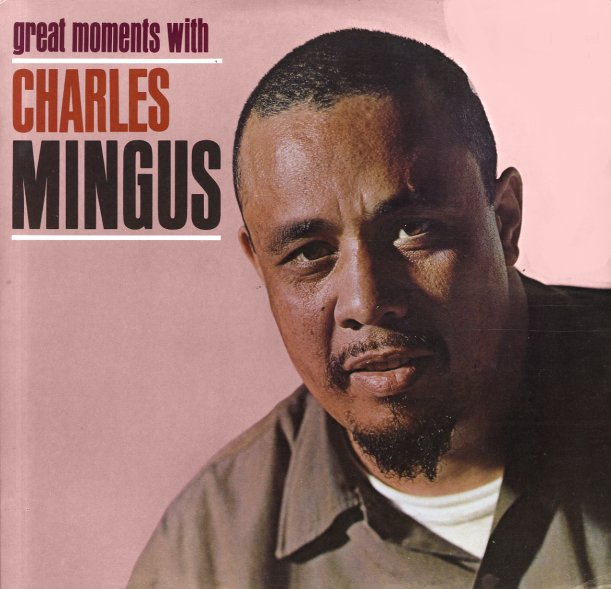 Minor Intrusions (aka Jazz Experiment)
Up Front, 1954. Near Mint-
LP...$11.99 14.99
70s repackaging of one of Mingus's great Bethlehem sessions from the 50s, originally released as The Jazz Experiments Of Charlie Mingus. The great one's playing here in the company of John LaPorta, Teo Macero, Thad Jones, Jackson Wiley, and Clem De Rosa. Only 3 of the orignal tracks are included ... LP, Vinyl record album