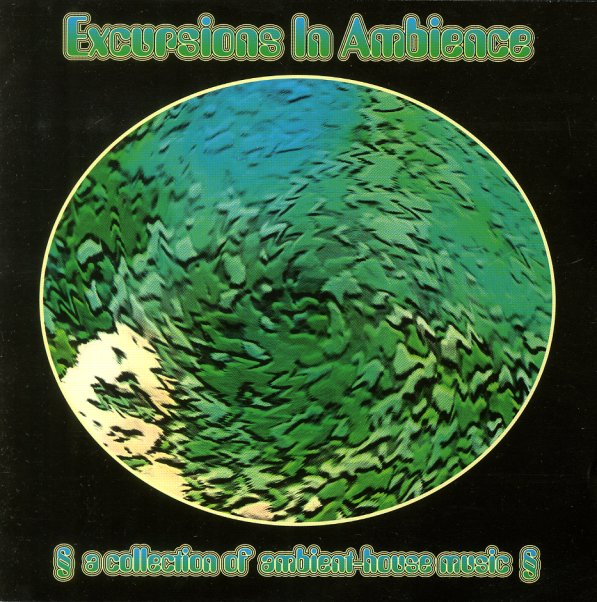 Excursions In Ambience Vol 1 – A Collection Of Ambient House Music