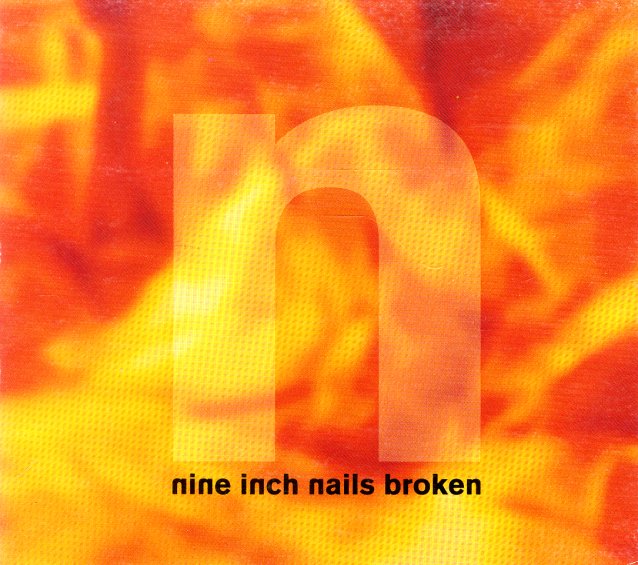 (Out of print. Includes the Mini-CD!)