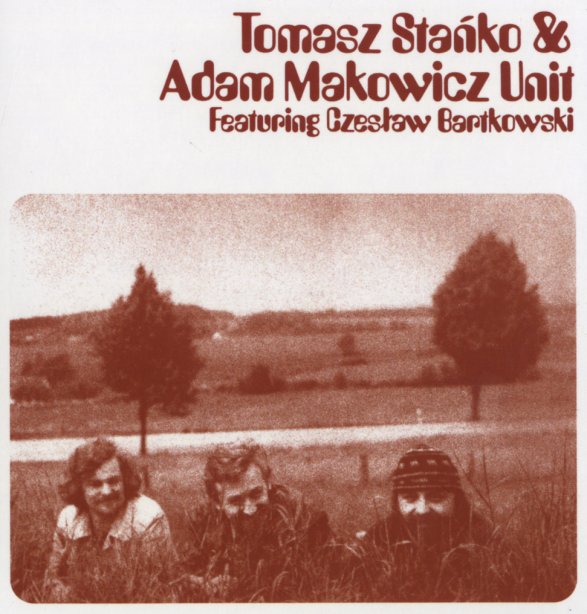 A fantastic electric session from the 70s Polish scene – a record that not only features freewheeling trumpet from Tomasz Stanko, and sweet Fender Rhodes from Adam Mackowicz, but also includes some very inventive work on drums and percussion from the great Czelaw Bartkowski! All three players are at the top of their game here – artists who have a strong knowledge of the outside territory of jazz, but also often work a bit more inside – so that their music here can be open and exploratory, but also come back to more soulful, swinging territory too! Most tracks are long, and have the sort of textural energy you'd know especially from Stanko's work – and titles include "Countdown", "Unit", "Solar", "Matce", "Ballad For Randi Hultin", "Zaduma", and "Pony Lungz".  © 1996-2021, Dusty Groove, Inc.