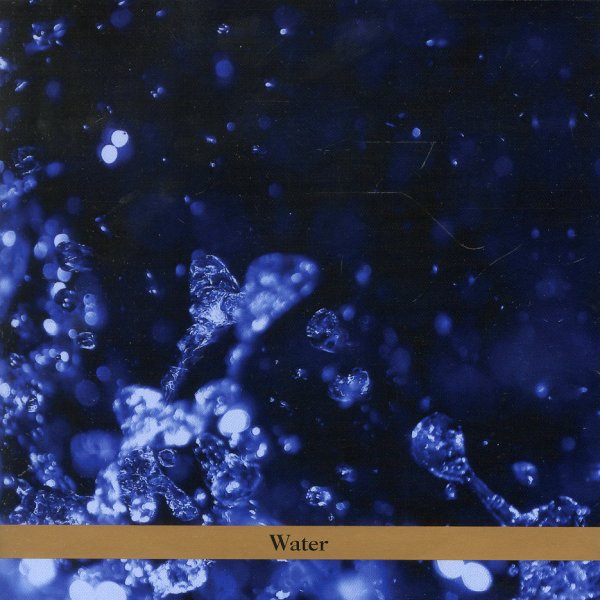 Features Rafi Malkiel on trombone, tuba, and euphonium – plus a long list of collaborators that includes Anat Cohen on clarinet, Aviashai Cohen on trumpet, Gili Sharett on bassoon, Anthony Carrillo on congas and bongo, and Nestor Gomez on percussion.  © 1996-2021, Dusty Groove, Inc.
(Out of print.)

Enigmata
Tzadik, 2011. Used Gatefold
CD...$13.99
Jagged, barbed and intense John Zorn compositions for guitar and bass – written for guitarist Marc Ribot and bass player Trevor Dunn – fairly fierce stuff that's along the lines of Zorn's avant rock work, but uniquely and enigmatically so! Ribot is one of most diverse and talented ... CD