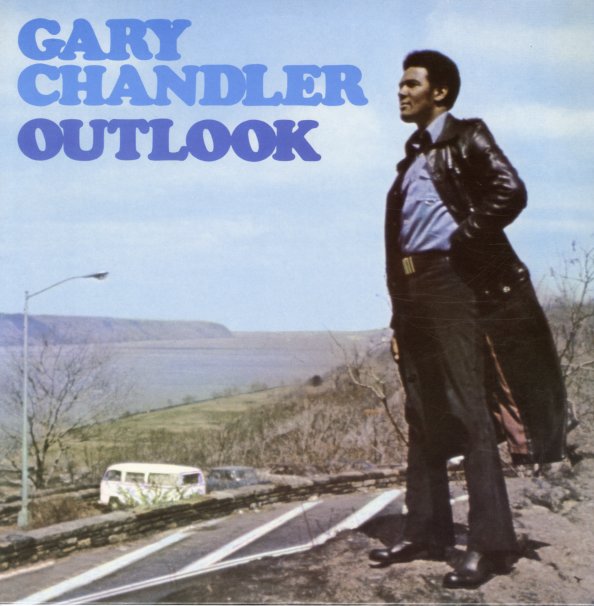 Maybe the only album ever issued under the name of trumpeter Gary Chandler – but a smoking little set that rivals some of the best jazz funk records at the start of the 70s – including heavyweight classics on Prestige by Melvin Sparks, Leon Spencer, and Boogaloo Joe Jones! The feel here is very similar to those – given that the short-lived Eastbound label not only featured production work from Bob Porter, who handled the best Prestige funk sets – but also because the lineup here is filled with some of the top contemporaries from that scene – including Harold Ousley on tenor, Caesar Frazier on Hammond, Cornell Dupree on guitar, Dick Griffin on trombone, and the mighty Idris Muhammad on drums! Idris keeps things nice and funky, and tracks are long, and filled with smoking solos – the most famous of which is the album's cover of "Baby Let Me Take You In My Arms", with an excellent break intro – which has been sampled heavily over the years – alongside the tracks "The Jet Set", "Blues Dues", and "Kaleidoscope".  © 1996-2021, Dusty Groove, Inc.
(Limited Tidal Waves pressing from 2018, with obi.)

Evening At The Sans Souci
RCA, 1957. Very Good+
LP...$34.99
The groovy Cuarteto D'Aida were sort of a Cuban version of the Quarteto Em Cy – in that they took a basic American jazz harmony vocal style (from groups like the Four Freshmen or Hi-Los), and gave it a all-female reading, with Latin grooves to change up the sound nicely! The legendary Omara ... LP, Vinyl record album