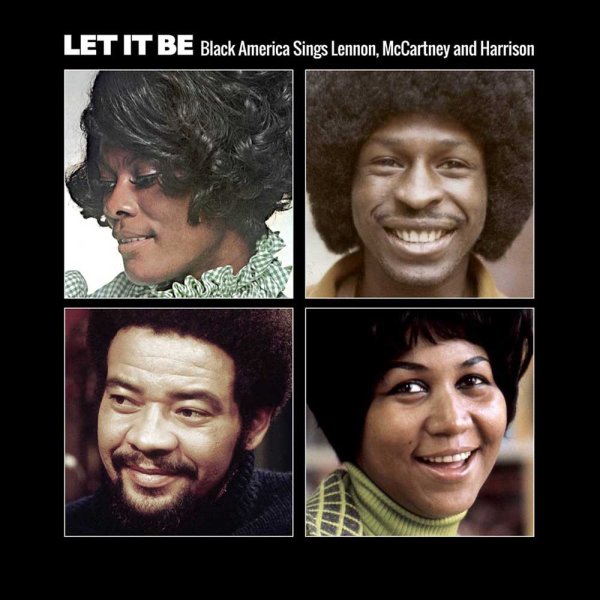 Think The Beatles only had an impact on rock and pop fans in the America of the 60s? Think again – because their music had an undeniable impact on soul as well – as you'll here from this wonderful range of remakes of classic cuts from the Fab Four! The work here is a real surprise if you don't know the legacy – but it also really makes sense once you're reminded of the mind-expanding, ear-opening territory the group hit in the latter half of the 60s – and working with themes of social change, alienation, and personal longing – of the sort that turn out to be perfect for new interpretations in soul! Most of these cuts are way more than standard cover versions, too – as the arrangements are really inventive, and take off in bold new directions that make the songs very much new properties overall. Most of the work here is from the late 60s and early 70s – and as always with Ace Records, the notes and presentation really put the music in context! Titles include "The Fool On The Hill" by The Four Tops, "Dear Prudence" by The Five Stairsteps, "For No One" by Maceo & The King's Men, "She Came In Through The Bathroom Window" by Ike & Tina Turner, "Tomorrow Never Knows" by Junior Parker, "Got To Get You Into My Life" by Earth Wind & Fire, "Do You Want To Know A Secret" by Mary Wells, "Lovely Rita" by Fats Domino, "With A Little Help From My Friends" by The Undisputed Truth, "Savoy Truffle" by Ella Fitzgerald, and "Let It Be" by Bill Withers.  © 1996-2021, Dusty Groove, Inc.